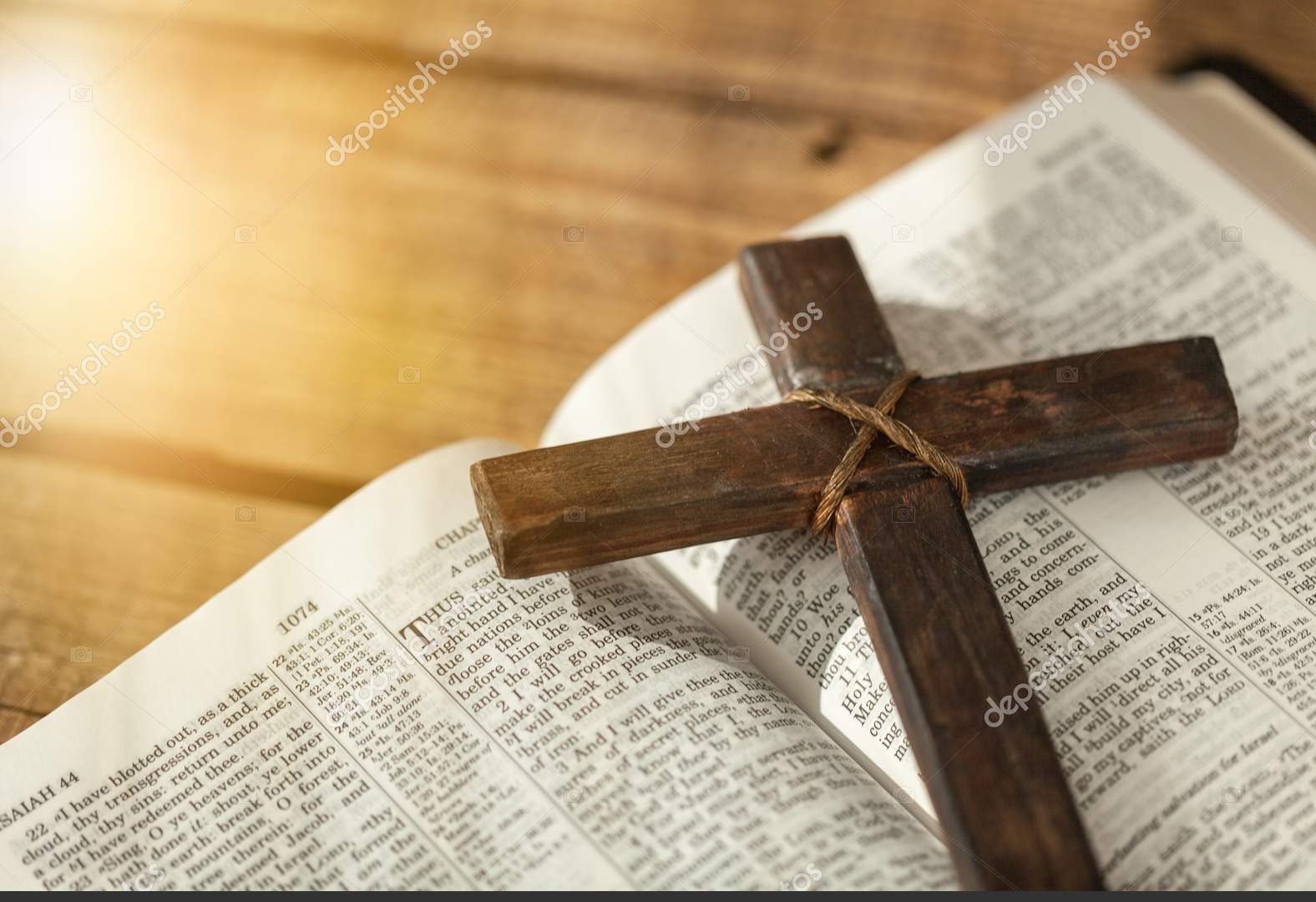 Implications of further devaluation of Nigeria’s currency on economy

Nigeria path to second recession in less than four years 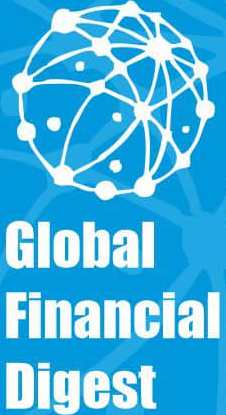